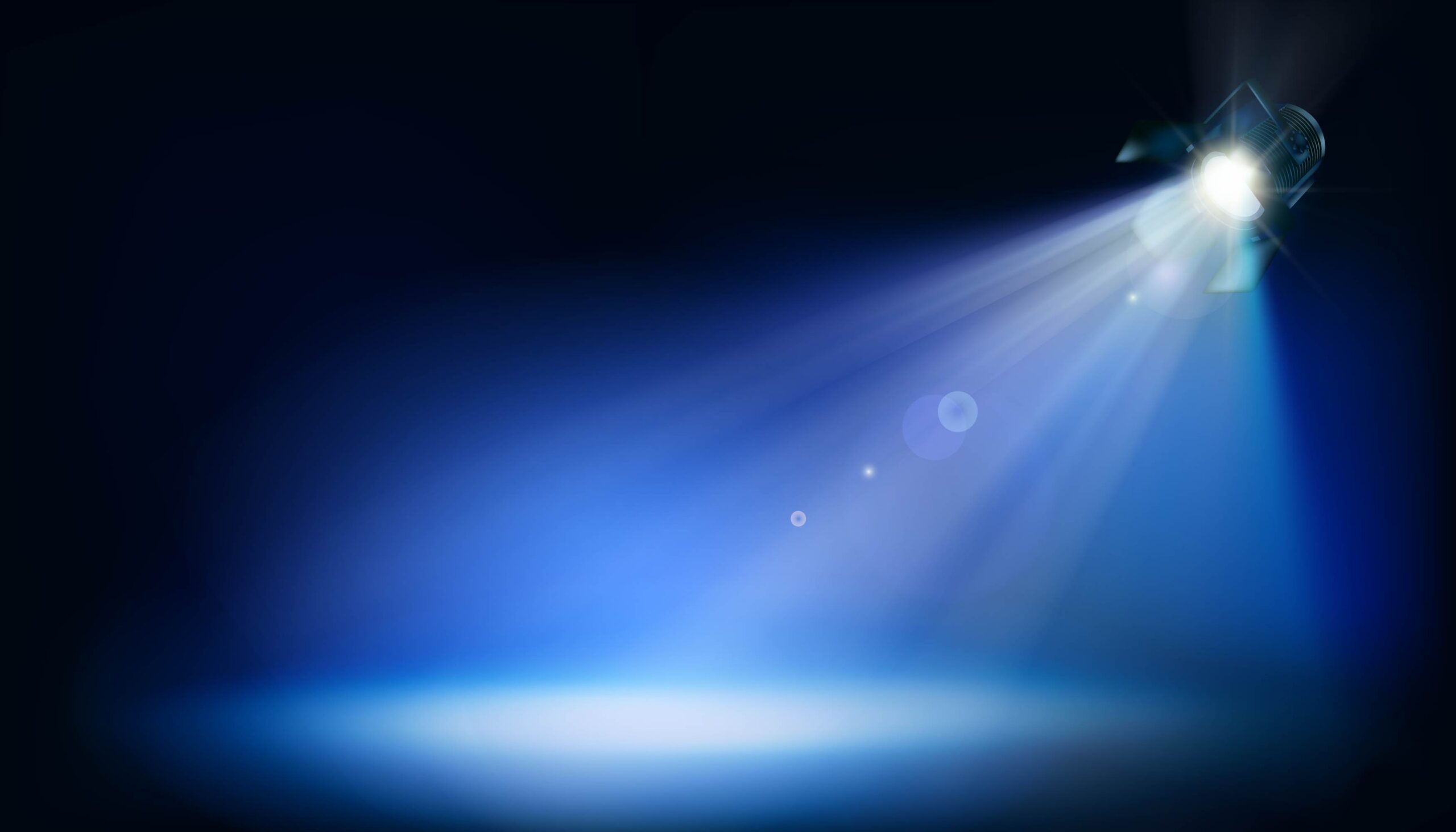 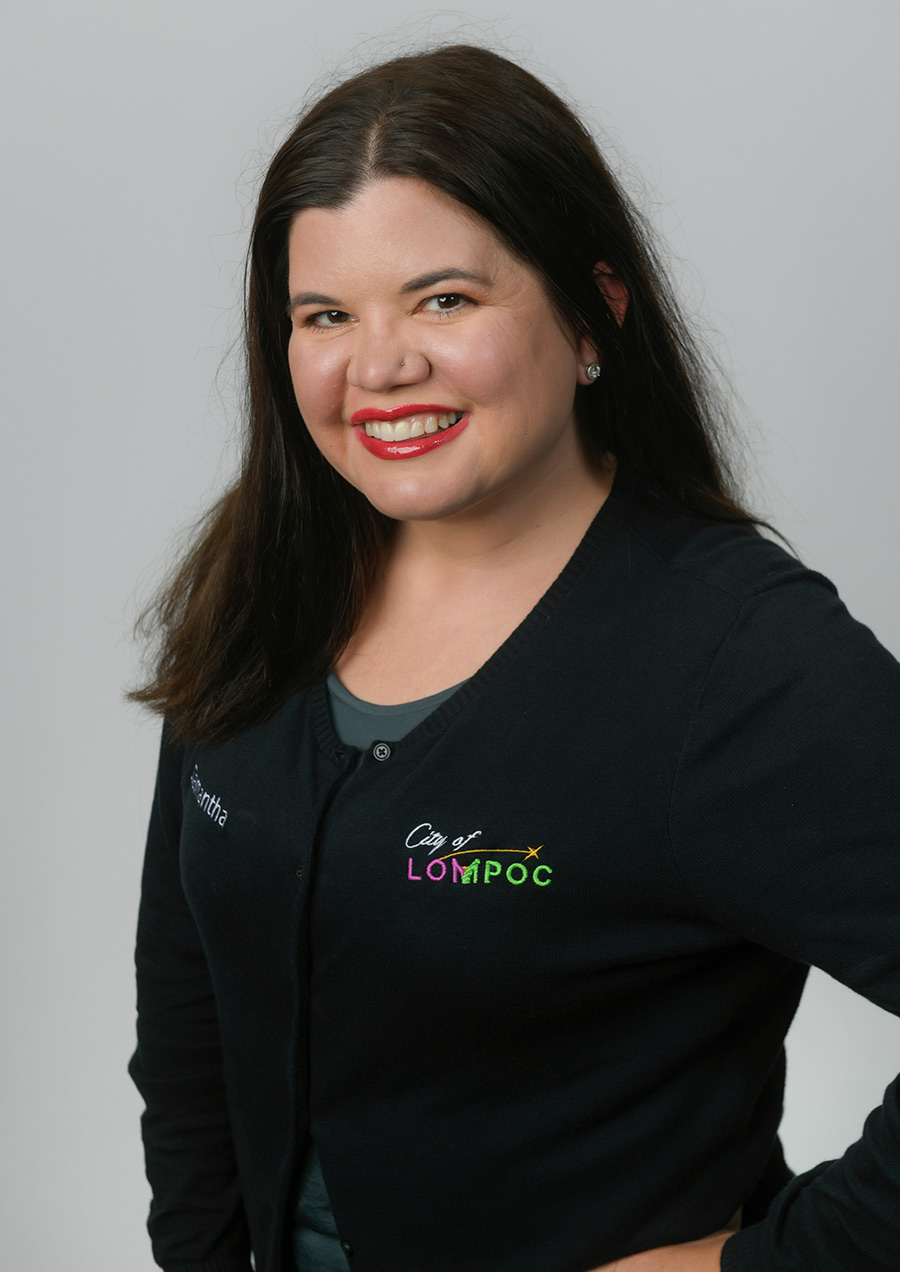 AWC-SB member Samantha Scroggin is the public information officer and community relations manager for the City of Lompoc. In this role, she manages external communications for the city, including website content, media relations, and social media. Previously, she worked in communications for Dignity Health Central Coast. Before that, she was a newspaper reporter on the Central Coast and the Central Valley on the crime and court beat.

“I love writing, talking with people, and telling their stories,” Samantha says. She enjoys her work at the City of Lompoc, as it combines the best aspects of her previous jobs. When she first started at Dignity Health after many years as a reporter, it was a major change and a new role with completely different expectations (“It felt like cold water splashed in my face!”). She learned quickly though and enjoyed the change. After a few years, she moved into her current position and appreciates the fact that she conveys critical information to the public in addition to storytelling.

Samantha learned about AWC-SB from her friend Lauren Bianchi Klemann, who invited her to the 14th Annual Women of Achievement Awards in 2021. “I was so impressed that I decided to join,” she says. “It’s great to see women in the communications field recognized this way.” Samantha also welcomes the camaraderie she’s experienced as a member. As a staff of one in her department, she values the opportunity to network, share experiences, and bounce ideas off others who do similar work. She says, “I feel like I’ve found a home!”

When she’s not working, Samantha enjoys hanging out with her two crazy kids and patient husband. She also loves Polynesian dancing, yoga, and blogging. Writing is her passion, and her essays have been featured in Huffington Post, Parents, and Scary Mommy. During the pandemic, her family took up an unconventional hobby: participating in game shows. She and her husband were on “Let’s Make a Deal” last year, and her son was on “Kids say the Darndest Things.” Most recently, they got to partake in “Play-Doh Squished,” which airs on December 2!

Thank you to Samantha for sharing her own story, and for being featured in this month’s AWC-SB Spotlight.