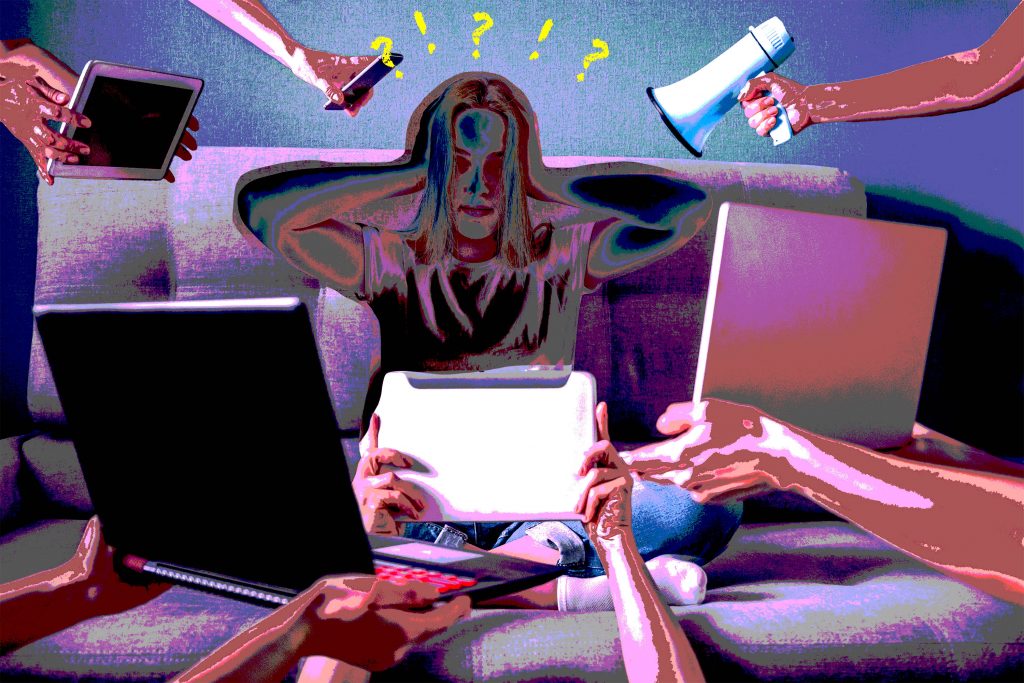 Truth Decay: The Battle to Prevent Lies and Misinformation from Overwhelming Reality

Whether it’s Russian trolls planting fake narratives, conspiracy theorists colluding against a perceived enemy or well-meaning citizens sharing misleading memes, the current deluge of information has made it all too easy to disseminate fiction and falsehoods that can topple businesses, spread pandemics and even undermine democracy.  Join veteran journalist, educator and truth-talker Starshine Roshell for a look at how we got here, why it matters and the small-but-powerful things you can do to help. 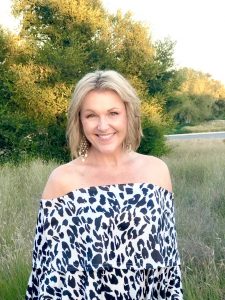 Starshine Roshell is a passionate storyteller, award-winning journalist and content producer for LinkedIn Learning. She worked at The Hollywood Reporter before joining the Santa Barbara News-Press as news reporter, arts critic, and Sunday columnist—but resigned with dozens of colleagues in 2006 over the publisher’s breaches of journalistic ethics. Named Best Columnist by Santa Barbara Independent readers for 11 years running, Starshine has written for national magazines, interviewed scads of celebs, and taught journalism at UCSB and Santa Barbara City College. She won the AWC’s national Headliner Award in 2019, and the local chapter’s Woman of Achievement award in 2011. Her most recent book is Lather, Rage, Repeat: Frank Talk on Night Sweats, Day Drinking & Twitler. 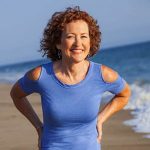 Geri Weis-Corbley is the founder and CEO of Good News Network, a positive news website she launched in 1997, after working for 10 years in television news in Washington, DC. An average of two million people every month now get her uplifting news at GNN.org—ranked #1 on Google for good news—or through her app and free newsletter.

REGISTER HERE TO RECEIVE ZOOM LINK BEFORE THE MEETING