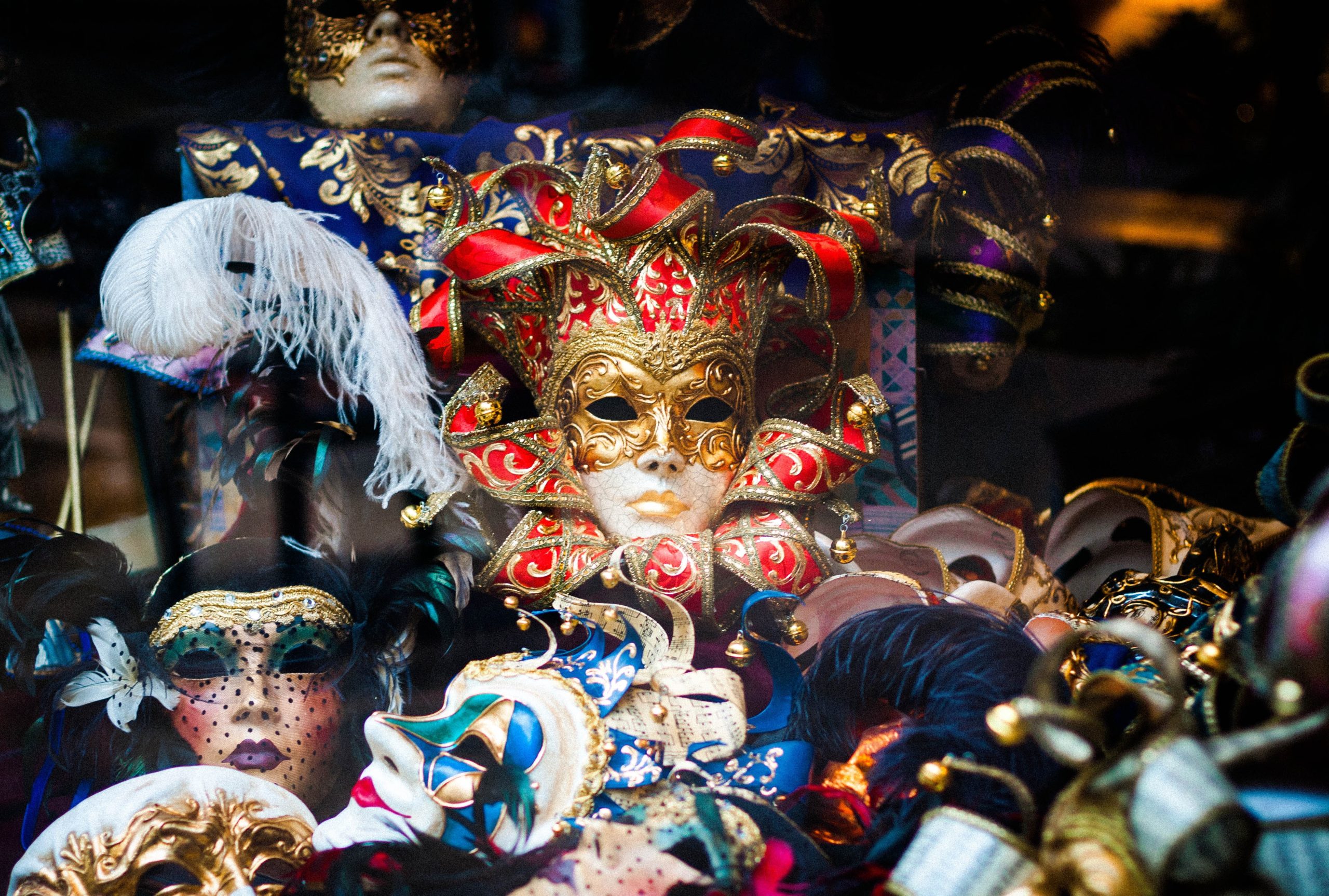 What is it? How does it hold women back? How can you overcome it? In this interactive discussion, Pacific Coast Business Times Publisher, Linda LeBrock, will help you understand Imposter Syndrome and the many ways it impacts professional and personal life. She’ll explain how this syndrome lays at the root of issues ranging from perfectionism and self-worth to leadership ability and pay equity. And she’ll help you access your authentic voice by recognizing and neutralizing internal and external sources of stress and self-doubt. 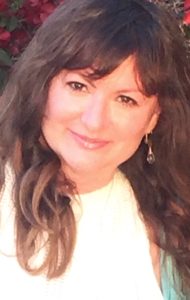 Linda le Brock is the Publisher of the Pacific Coast Business Times, the weekly business journal for the Central Coast of California, and the recipient of an American Advertising Awards (ADDY) for social media. Le Brock joined the Business Times in January 2011 as Publisher. Now in its 19th year of publication, the Business Times has won numerous awards, including a national Society of Professional Journalists’ Sigma Delta Chi award for breaking news, “Best in Business” awards from the Society of Business Editors and Writers, and several Los Angeles Press Club awards. Its website has twice been recognized in Editor & Publisher magazine’s “Ten that do it Right” competition.

Le Brock holds a bachelor’s degree from the University of Oregon in Business Administration. She worked as an advertising executive at the Business Times from 2004 until 2006, when she was named Vice President of Development at the Boys & Girls Clubs of Oxnard and Port Hueneme until 2011. She is on the boards for CLU’s Center for Economic Growth Research and Forecasting, Partners in Education, the American Red Cross, Santa Barbara Chamber of Commerce and on the Advisory Counsel of Business Giving Roundtable. She is also co-founder of the women’s leadership organization and conference: Visionary Women.